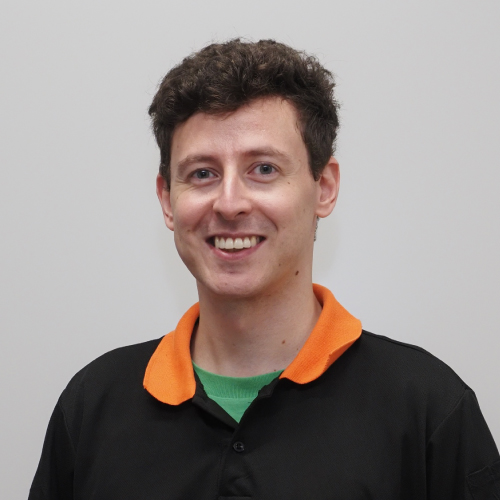 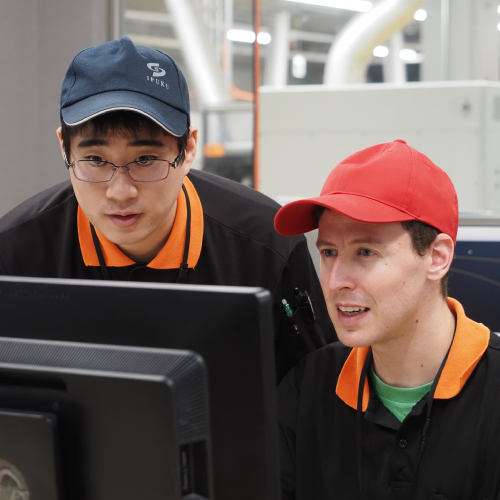 I’ll spread the metal processing technology of Japan from Kobe to the world!

I work for a company that performs precision metal processing and mold processing. As I've just started working this year, I'm studying daily while having my seniors teach me what to do. After actually working here, I feel that the atmosphere I had imagined before joining the company is the same. Everyone is kind and relates to me considerately. They make working here easy for me.
In addition to making precision parts and metal processing, our company also produces sake sets for drinking alcohol. We also carry out operations that utilize the latest technology and equipment, such as 3D metal modeling services using 3D printers and metal printers. I translate Japanese materials necessary for spreading such products, technologies, and services to the world into English and create materials and documents.
In order to further improve my Japanese ability, I also have the opportunity to translate the presentation materials prepared in English into Japanese and present them within the company. I’d like to continue to improve my Japanese skills and be in charge of the work related to 3D CAD data at our company. 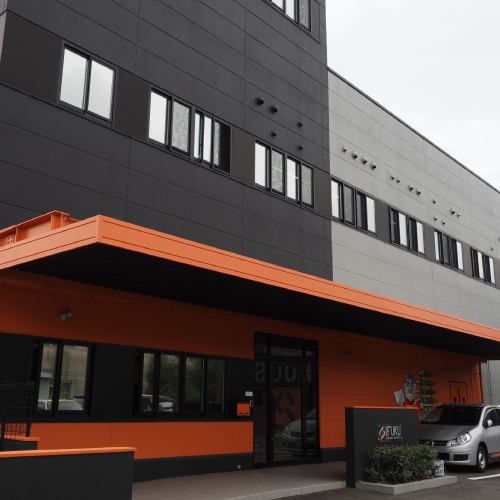 I came to Kobe after studying biology in Belgium and applied information science in Japan!

I was born and raised in Belgium. When I was about six years old, I really liked the characters that appear in Japanese anime and movies. I became interested in Japan. After visiting Japan for the first time on a trip when I was 26, I began to visit Japan to enjoy myself almost every year.
When I was staying at a reasonable guest house in Kansai, I was attracted to Japan's charm while sightseeing and enjoying interacting with Japanese people. I began to want to live in Japan in the future.
At that time, I taught physics, science, and biology as a temporary teacher at a high school in Belgium. When I was 30 years old, I decided to go to Japan and entered a graduate school in Hyogo Prefecture to study applied information science. In 2019, I learned about the company I now work for at a job fair for international students held by Kobe City.
I wanted to work at the company. Although it was a different field from the biology I learned in Belgium, I found the applied information science I learned in Japan useful. I also felt some commonalities we could share when I heard that the president had studied biology during an interview. This made me decide to work in Kobe. 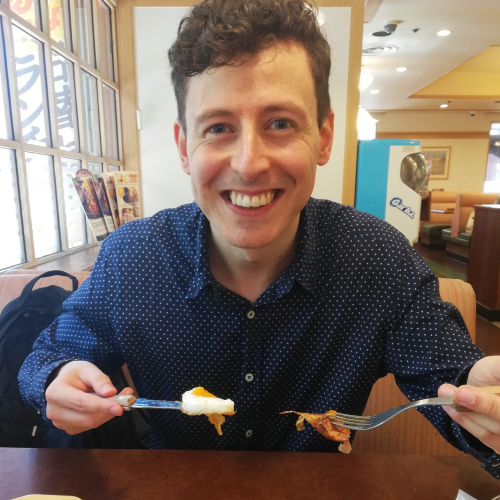 I believe I can experience different things in Kobe I couldn’t have in my home country, Belgium. I hardly had any experiences of difficulties or troubles living in Kobe. Kobe is a very convenient and comfortable city because there are many kind people.
You can make international friends, as many people from various countries come to Kobe to study and work. At the Hyogo International House , where I lived for three years, I could interact with various people, which allowed me to create international connections in Japan. I feel that this is a great allure of Kobe that can only be gained from living here. Awaji Island, which I had long admired, is also nearby. One of Kobe's good aspects is the environment where places for sightseeing and having fun are near.
As different events are held every year in Kobe, it's fun to go to those places and get to know different kinds of people and things. 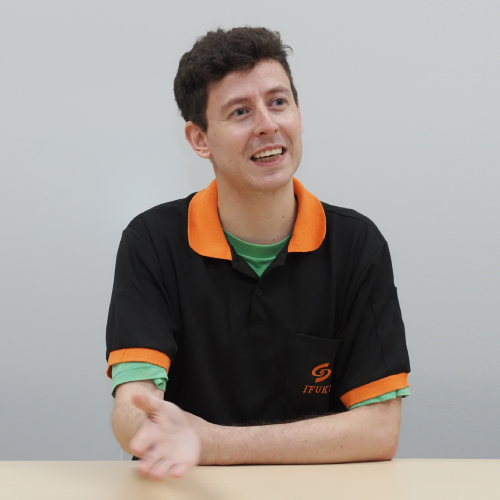 Please pursue your dream of working in Japan without giving up

I believe many people have a dream of living and working in a place far away from their own country. However, when you try to put it into practice, you may find that you have a lot of work to do, and the plan may not go as smoothly as you expected. If that happens, you may be worried about whether you can really realize the dream you have been pursuing for a long time, whether you can really live in Japan, or whether you’ll be able to speak Japanese.
This could make you want to give up. Regardless, I’d like non-Japanese citizens who want to come and work in Japan not to give up their dreams. If you do your best without giving up, you can make your dreams come true. Kobe is a comfortable city to live in with many kind people. It’s a place I can recommend for non-Japanese citizens working in Japan for the first time as it’s easy to make friends due to the international exchanges that take place.
I also have come to love Kobe and would like to live in Kobe with my family in the future. 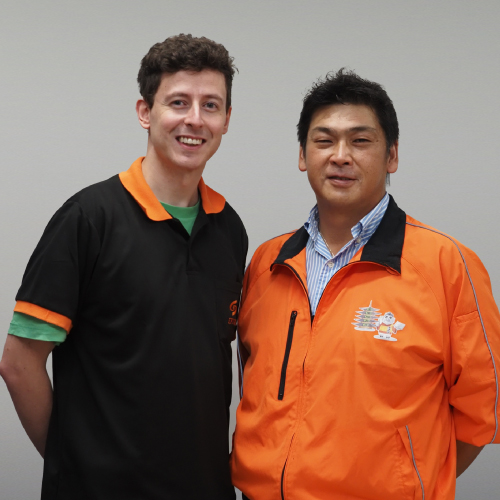 We absolutely need foreign talent to keep up with the world

We have been mainly recruiting and hiring non-Japanese engineers. People from Vietnam and Brazil are still working with us. However, this time, we recruited on the condition that the candidate would be a sales staff who can speak English.
The reason is the purpose of spreading our technology to the world. Our company is known for its precision metal processing and 3D metal modeling. It is said that Japan is behind the rest of the world in this 3D printer field. This is why we decided that a native speaker was necessary to spread our product to the world, resulting in recruitment and employment.
It also has the purpose of incorporating flexible thinking into the company. As the non-Japanese employees work hard on their work, their attitude towards their work produces a positive influence within the company. I was born and raised in Kobe and have never wanted to leave Kobe. It's a very pleasant and comfortable area to live in, making it also a place where it's easy to continue your work.
This is why it’s a city I can recommend to non-Japanese citizens who want to work in Japan.
(CTO and Prersident Motohiko Ifuku)